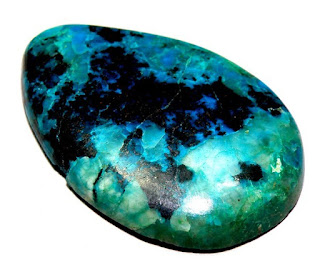 Chrysocolla is a gemstone with a beautiful sky blue to bluish-green colour. Copper in its chemical structure is responsible for the bright attractive colour. It is often multicoloured with inclusions or veining of black and brown matrix material. Chrysocolla's lack of widespread gem use is due to its low hardness and lack of durability. It is sometimes coated or admixed with harder Quartz, and these harder, more solid forms are better fit for gemstone use.

The name comes from the Ancient Greek, "gold glue", in allusion to the name of the material used to solder gold, and was first used by Theophrastus in 315 BCE. 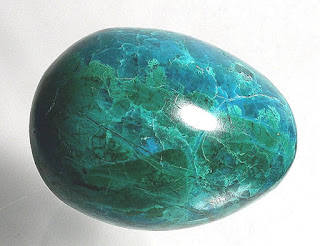 It is of secondary beginning and bureaucracy inside the oxidation zones of copper ore our bodies. Associated minerals are quartz, limonite, azurite, malachite, cuprite, and other secondary copper minerals.

It is commonly discovered as botryoidal or rounded masses and crusts, or vein fillings. Because of its light shade, it's far from time to time harassed with turquoise. 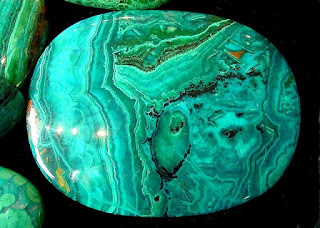 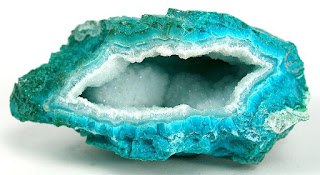