September 07, 2020    News Tech , Security , viral    Comment
WhatsApp revealed the existence of six security holes in the messaging network, and all of them have now been patched.

These loopholes are known from reports on the dedicated security site provided by WhatsApp, and in the future will be the source of information on all security updates and Common Vulnerabilities and Exposure (CVE).

Five of the six security disclosures were patched the same day they were discovered. While the other one can only be patched a few days later, as quoted by detikINET from TechCrunch , Sunday (6/9/2020).

Even so, it does not rule out the possibility that these loopholes have previously been exploited by hackers. But WhatsApp admits that it has found no evidence that this loophole has been exploited. 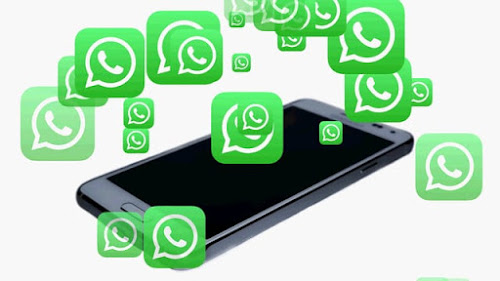 About a third of all loopholes were identified through WhatsApp's Bug Bounty Program. While the rest is recovered from routine checks and also by automation of their systems.

Finding and fixing these vulnerabilities is very important for WhatsApp, especially since they have a huge number of users, around two billion users worldwide. The large number of users has made WhatsApp a target for hackers who are looking for loopholes.

The site where they publish security updates and various other information is part of WhatsApp's efforts to transparency against security holes in the Facebook-owned network.

"We are very committed to transparency and this web listing to help the broad tech community benefit from our latest advances in security," said Facebook.

"We highly recommend all users to ensure they always update WhatsApp from their respective application stores and update their smartphone OS whenever there is an update," he continued.

In addition, this kind of site according to WhatsApp is a request from many of its users. They asked WhatsApp to provide an information center to monitor existing security gaps.